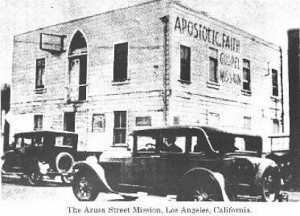 Preserving and sharing the Oneness Pentecostal heritage is the mission of The Center for the Study of Oneness Pentecostalism (CSOP), originally known as the Historical Center of the UPCI. The work of preserving the history of the Oneness Movement and the United Pentecostal Church began in 1981 by Calvin and Virginia Rigdon under the direction of the Historical Committee chaired by J.L.Hall.  The Rigdon’s are responsible for the vast majority of CSOP’s holdings. 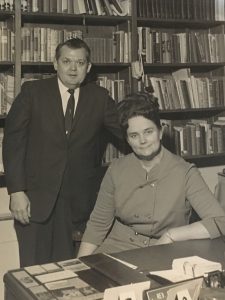 At the request of General Superintendent David K. Bernard, a number of changes have recently occurred. The decision was made to relocate CSOP to the Urshan campus, and a new governing and fundraising committee (Pentecostal Heritage Society) was formed with David Fauss, the grandson of a prominent early Pentecostal pioneer, as chairman and Robin Johnston as director of CSOP.  The partnership between CSOP and Urshan is mutually beneficial. The Urshan community has easy access to a treasure of historical resources and, through CSOP, is building the leading scholarly collection in the Oneness Pentecostal movement. CSOP benefits greatly from the community of scholars here at Urshan. 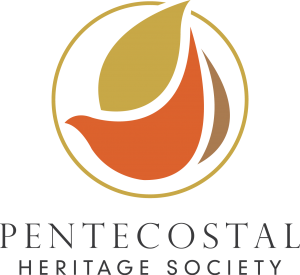 “Where the past is present” -Calvin Rigdon